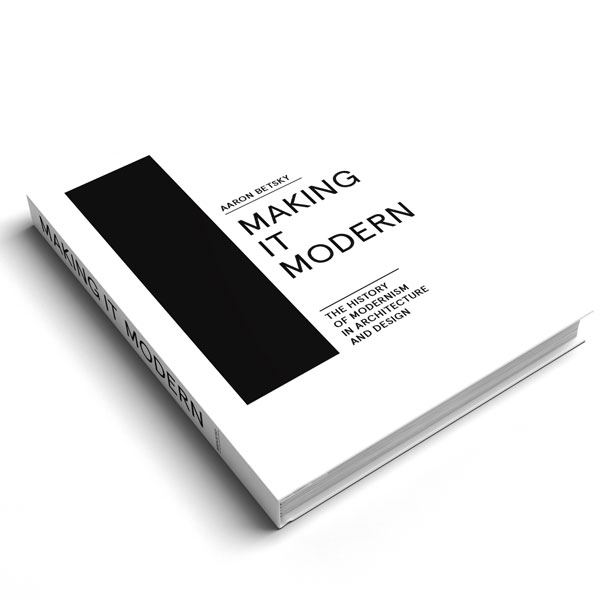 This book traces the astonishing opening up of a brave new world of open empty space, the arrival of the beauty and terror of the machine into daily life, and the attempts to represent them in the construction of a modernist world.

At its root, modernism is that fundamental. It is a question of having something to represent that is of the moment. In the most radical interpretation, modernism always comes too late. The modern is that which is always new, which is to say, always changing and already old by the time it has appeared. Modernism is always a retrospective act, one of documenting or trying to catch what has already appeared –an attempt to fix life as it is being lived. Modernity is just the very fact that we as human beings are continually remaking the world around us through our actions, and are doing so consciously. Modernism is a monument to or memory of that act, which in its own making tries to remake the world it is pretending to represent. 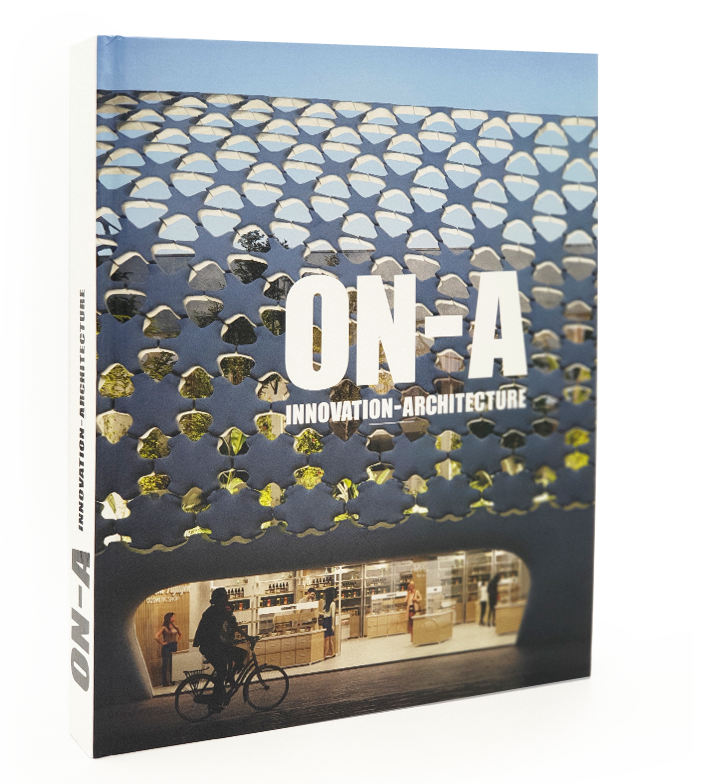 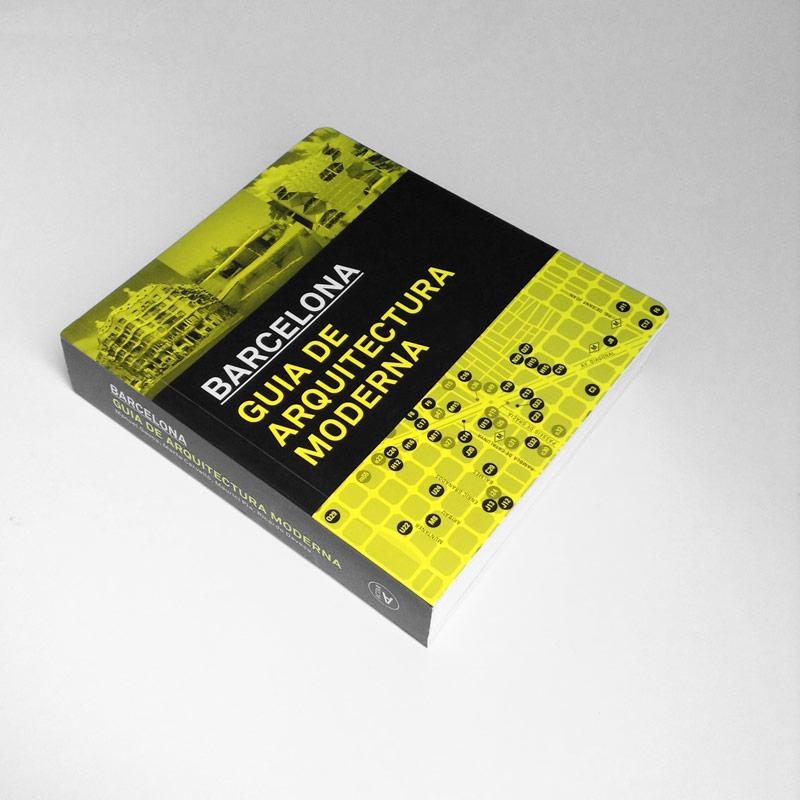 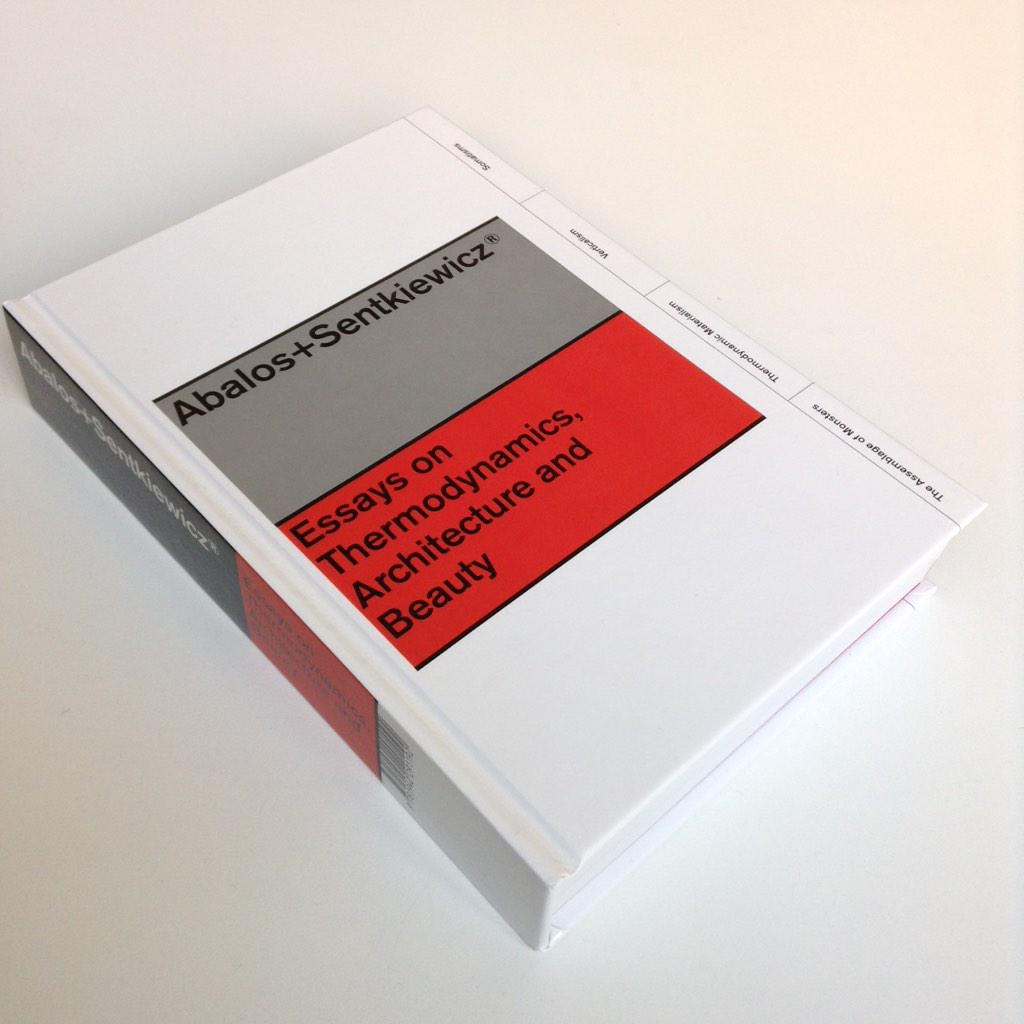 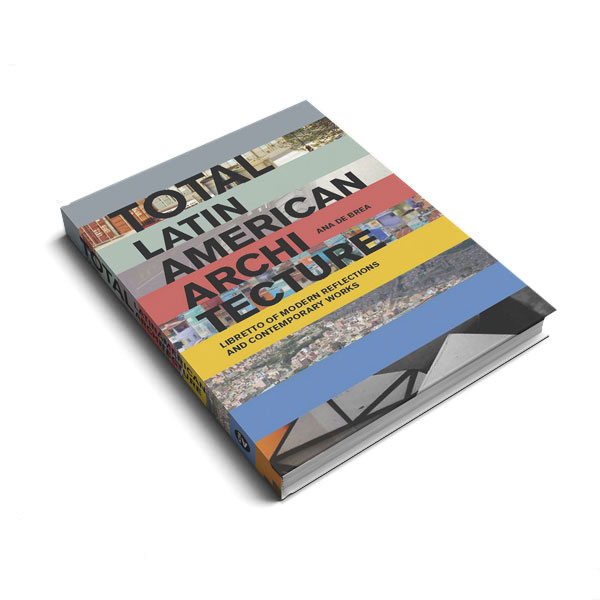