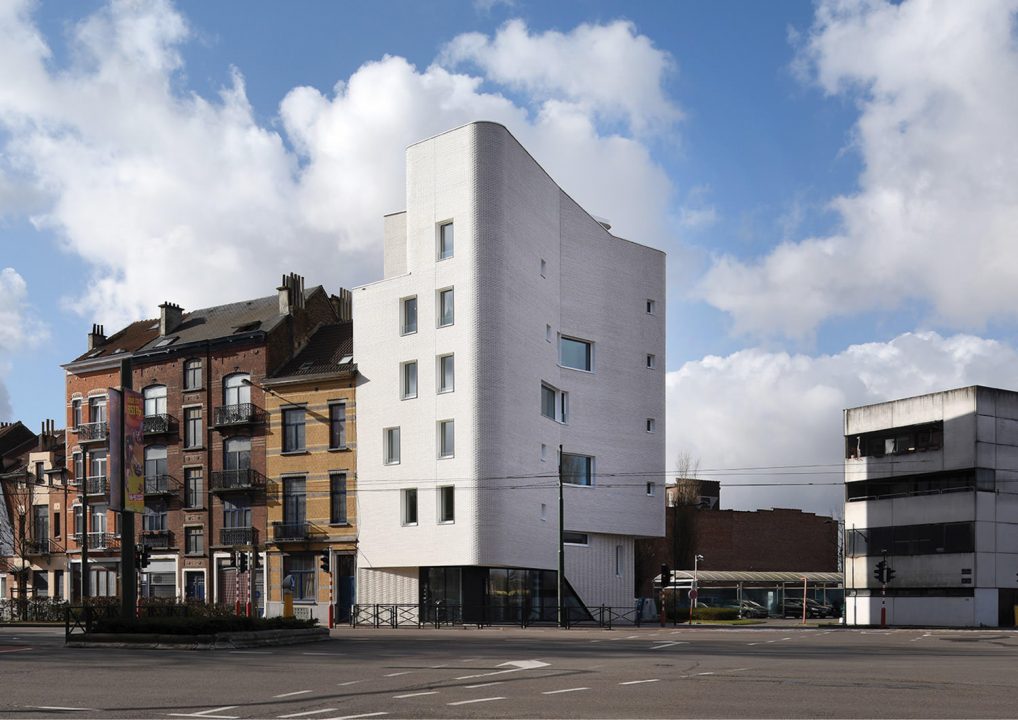 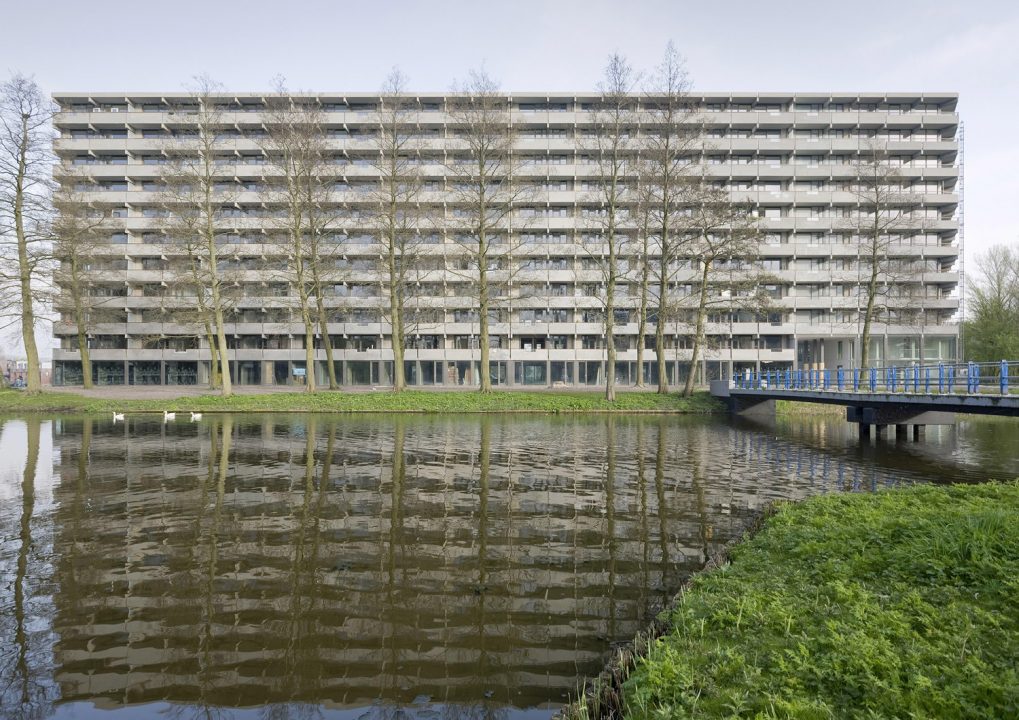 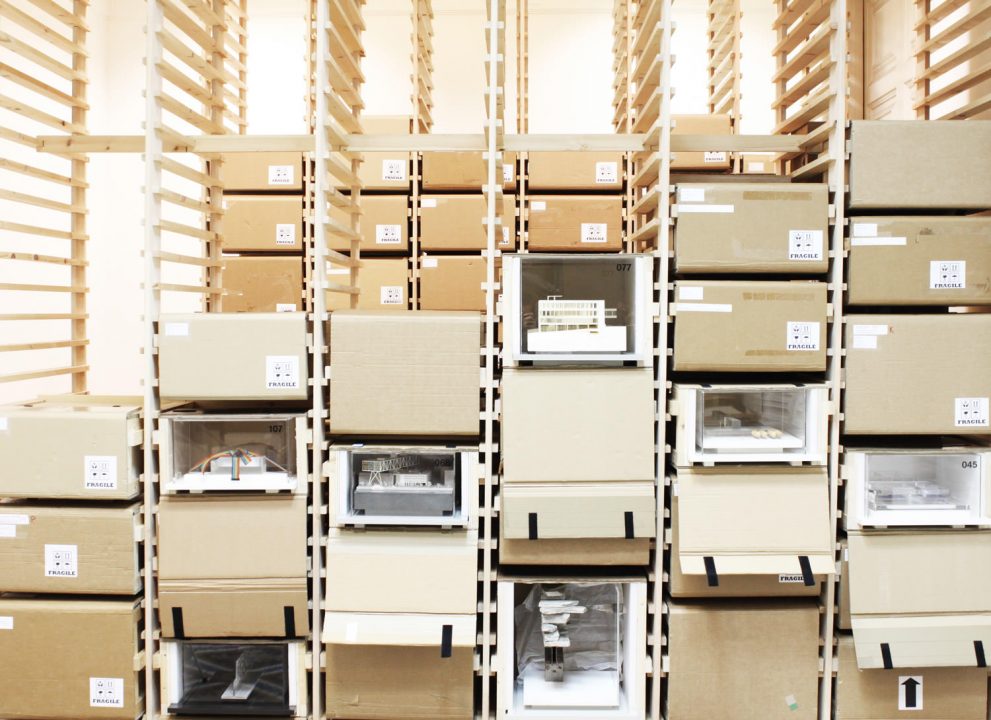 The basis of this course was to promote theoretical knowledge and critical analysis of contemporary European architecture. It was held in collaboration with the Fundació Mies van der Rohe and its archive of selected and awarded works.

The course had a double function, on the one hand to provide students with knowledge to carry out academic and scientific research, in order to structure and advance academic theoretical work linked to the world of architecture. On the other hand, it tried to face the questions of contemporary architecture from the end of the 20th century to the present day, as they are observed and analyzed from architectural criticism.

If modernity stood out for a unique and absolute discourse that proposed creating an architectural theory from abstraction and rationalization, and postmodernism was presented as an overcoming of modernity that accepted the one and the other, its complexities and contradictions to the Once it was fed by popular language … contemporary architecture seems to be full of multiple discourses, political positions, readings on materiality, or on humanity, or on technology, showing more polyhedral and liquid than ever.

The course will have a series of theoretical sessions as well as spaces for debate and discussion made from reading articles and texts. 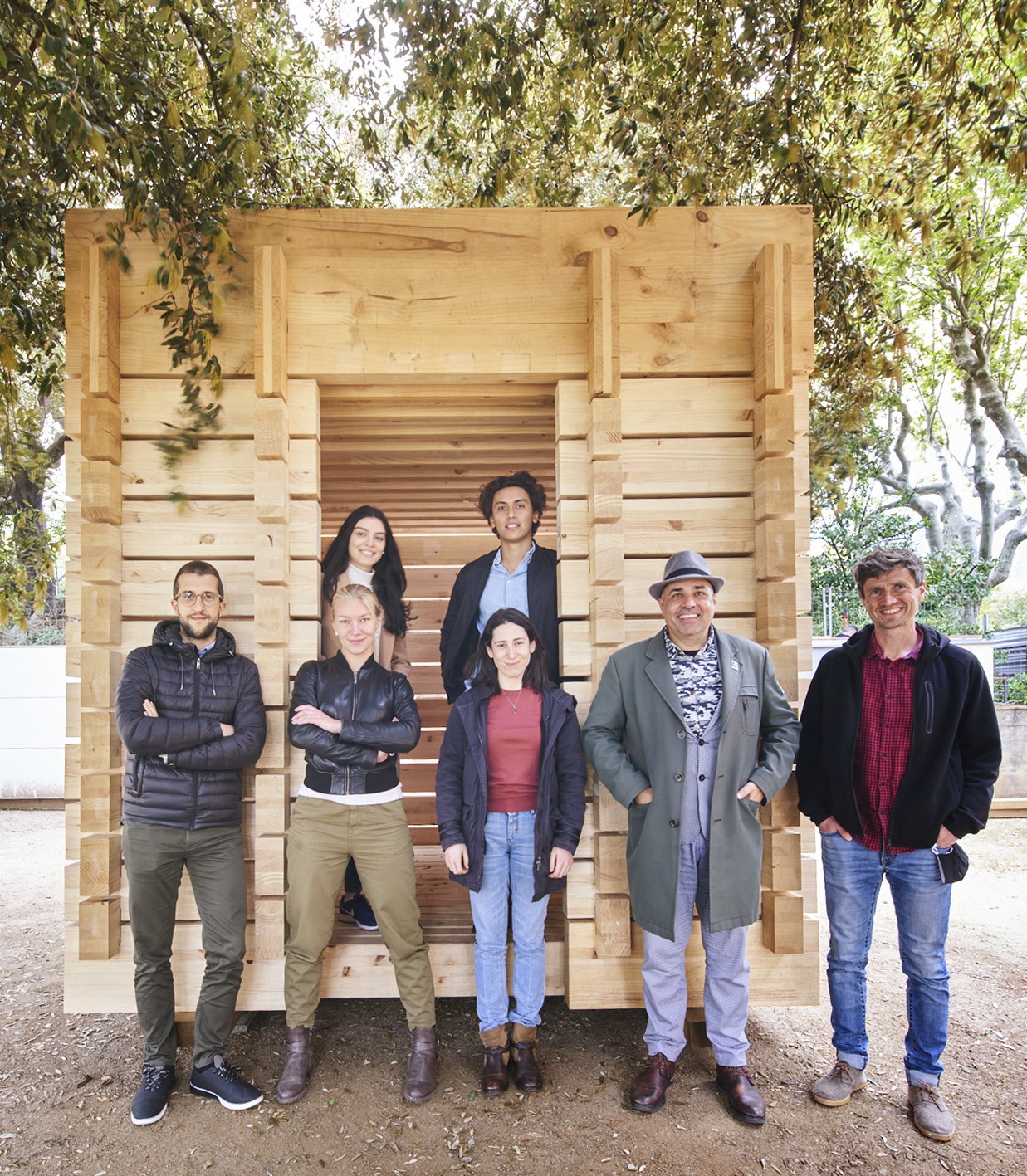 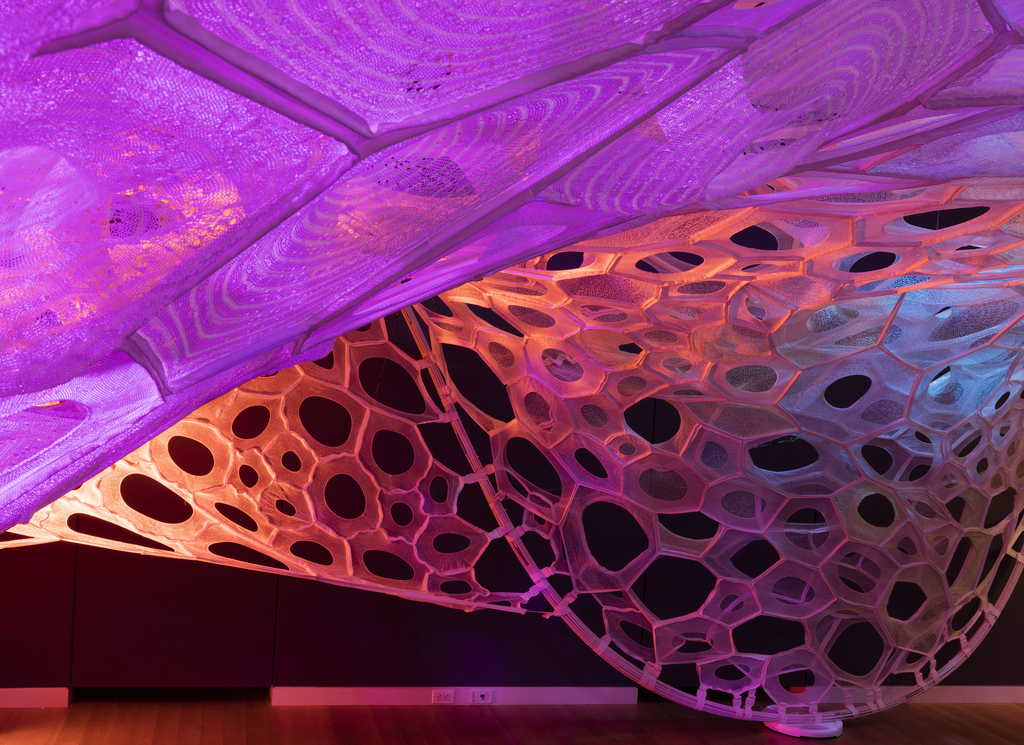 Theory and ContextsIaaC, Master in Robotics and Advanced Construction