The relationships of contiguity between houses and trees have been established since remote times. However, at the end of the nineteenth century those links became decisively explicit in the design process when the house emerged as one of the fundamental architectural programs, and as the result of an increasing sensibility towards environmental aspects and the landscape. In any case, trees have been deliberately connected with houses since they were incorporated as a distinguished part of the architectural project. Houses & Trees investigates these relationships in five twentieth century projects: La Casa (B. Rudofsky, 1969), Cottage Caesar (M. Breuer, 1951), Ville La Roche (Le Corbusier & P. Jeanneret, 1923), Villa Pepa (J. Navarro Baldeweg, 1994) and Hexenhaus (A. & P. Smithson, 1984-2002). Three central theoretical contributions are established in the process, with respect to time, place and outdoor domesticity in modern housing. 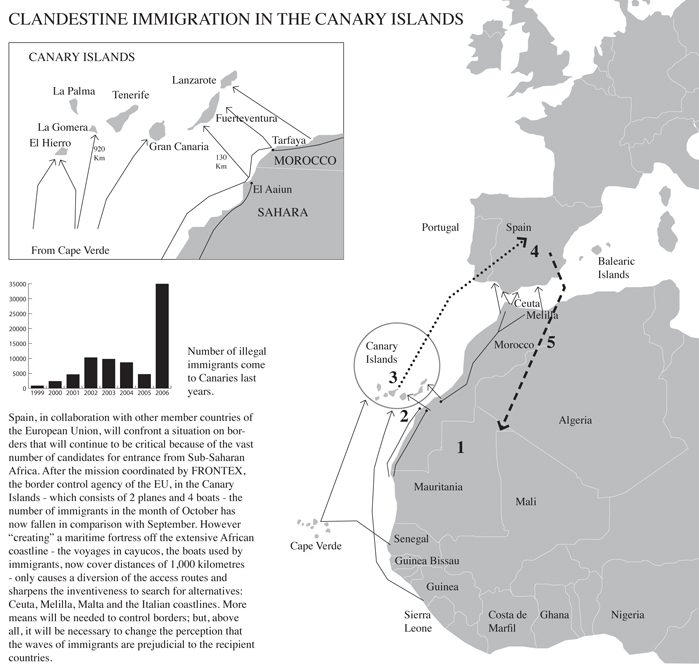 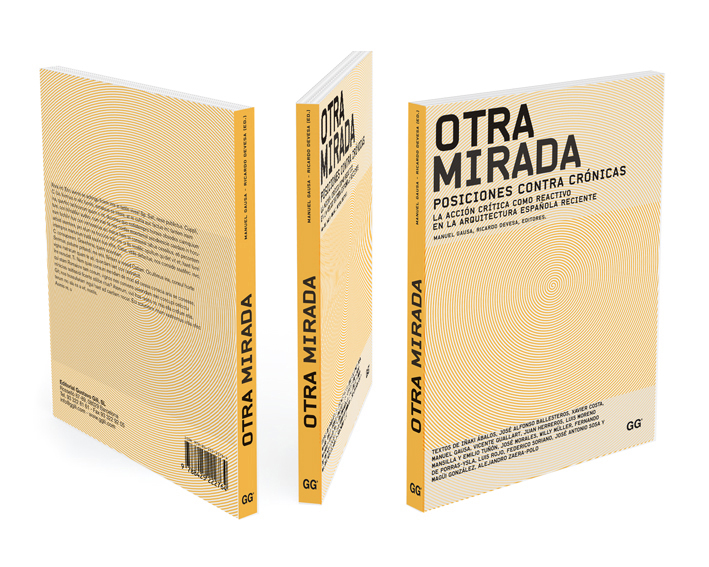 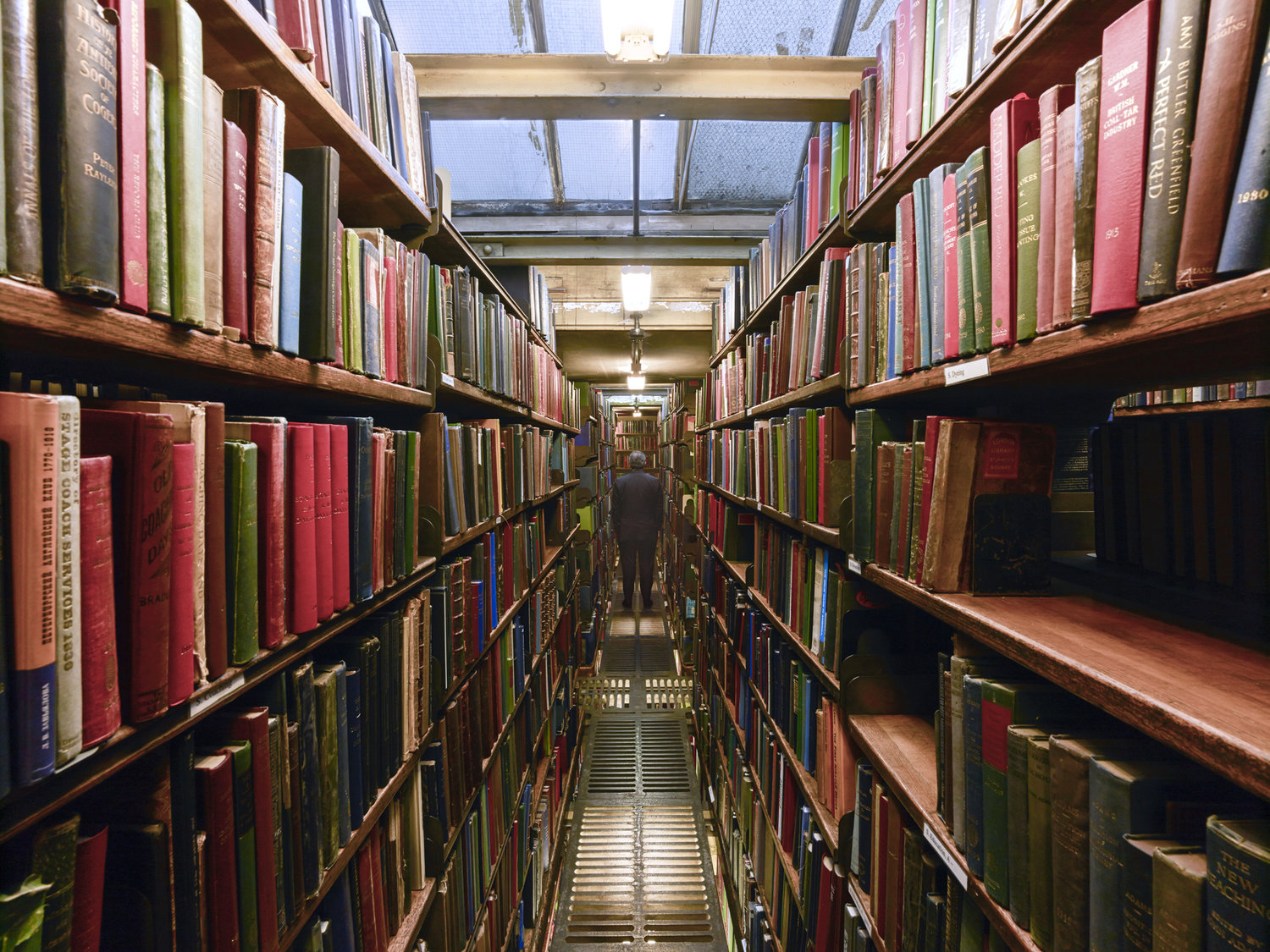 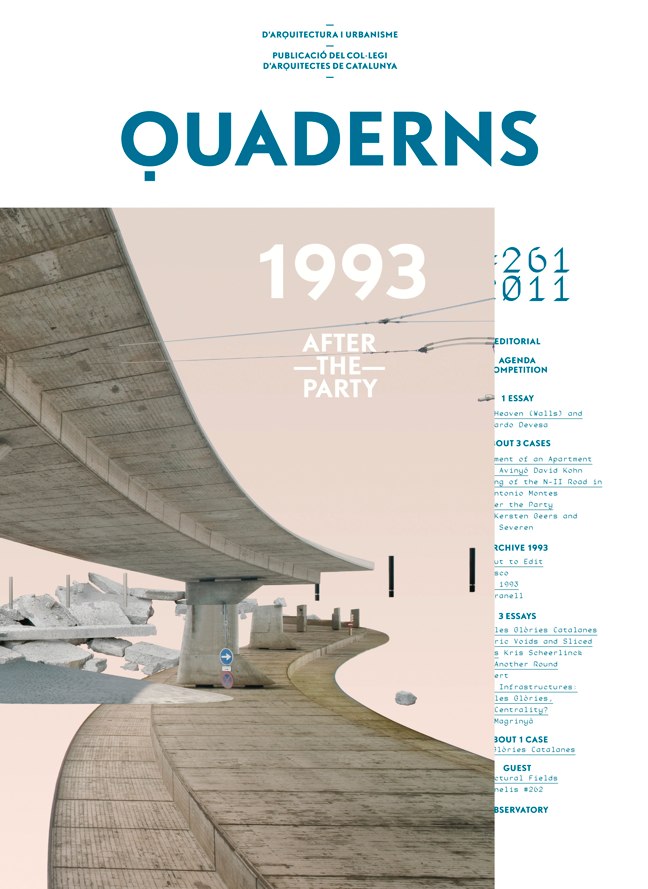